In 1959 when Gerringong resident Dorothy Bailey contracted rubella while pregnant, her son was born with a congenital heart problem which led her to meeting CMRI’s founder Sir Lorimer Dods. When he asked her to return home and fundraise to establish a new research facility, dedicated to the welfare of children, she became passionate about the cause and that spirit still lives on today.

In 2019, during their 60th year, the Gerringong Committee was nominated for a Kiama Council’s Australia Day Community Group of the Year and were announced as winners at a ceremony at Gerringong Town Hall.

Gerringong Committee secretary Lorraine Peade said they were so excited to win.

All of us are so happy to receive the award. It places a real focus on our history, the fact that it’s our 60th, and allows us to keep that message out in the community so they understand our main driving force is raising money for research.

Over 60 years the Gerringong Committee has raised more than $2m and still has 80 members including several life members. There are even second-generation members.

Mrs Peade said over the years, there were more and more calls on the public purse for fundraising money but they were fortunate to work with other community groups for the greater good.

“When we are out selling raffle tickets we see that everyone has a story,’’ she said. “Everyone talks to us about a child with an illness. They have a sad or a happy story so we always strike a chord with people. It’s wonderful to now have this recognition.’’

Please donate using this form to support Gerringong Committee events and other fundraising activities. Thank you for your local support!

Support us by making a one-off donation

Click the button below to setup your monthly donation. As a regular monthly giver, you will have an even bigger impact on the lives of Aussie kids facing genetic diseases. Alternatively, you can phone 1800 436 437 to organise your regular gift.

Donate Monthly
Other ways to donate 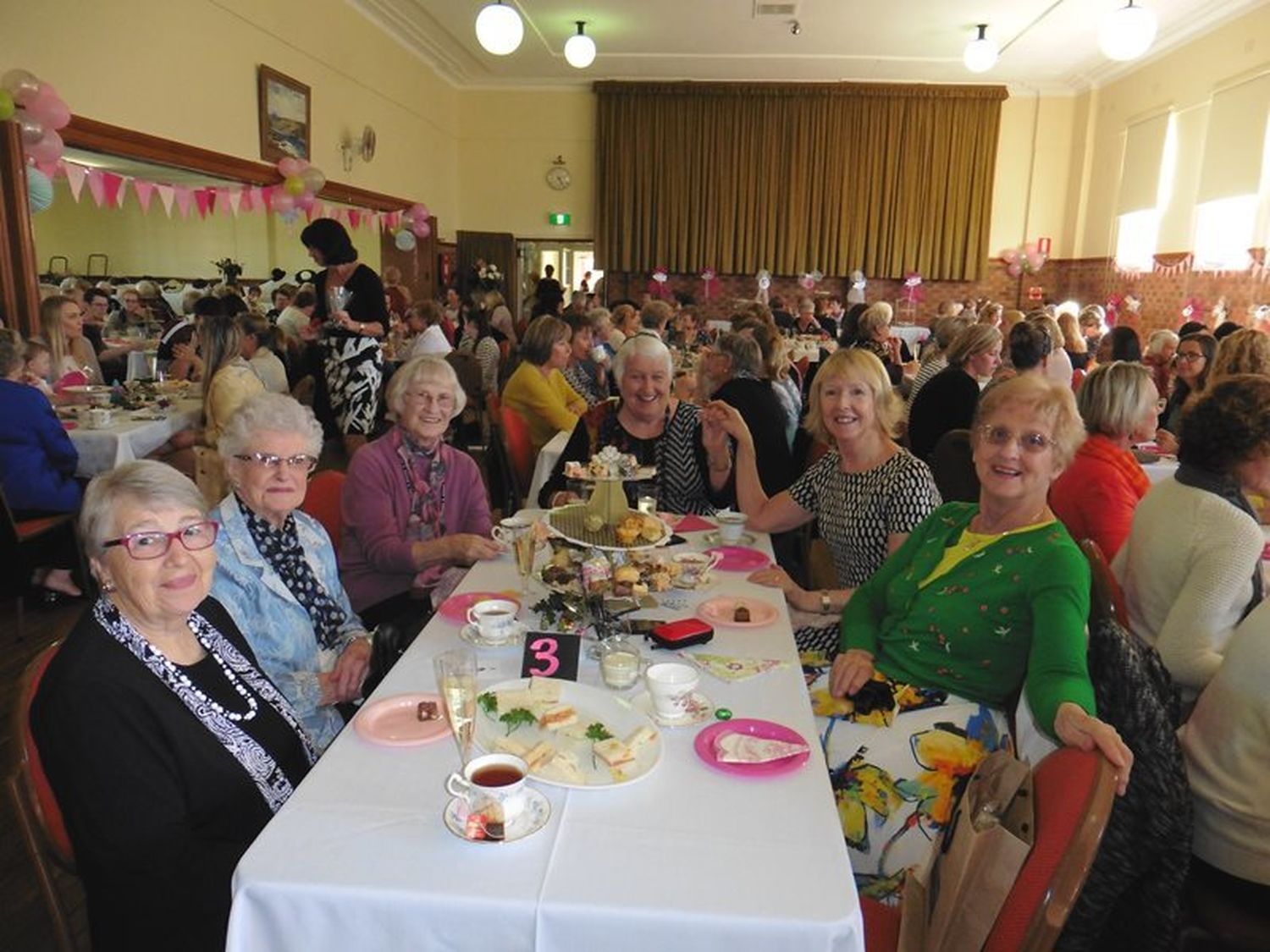 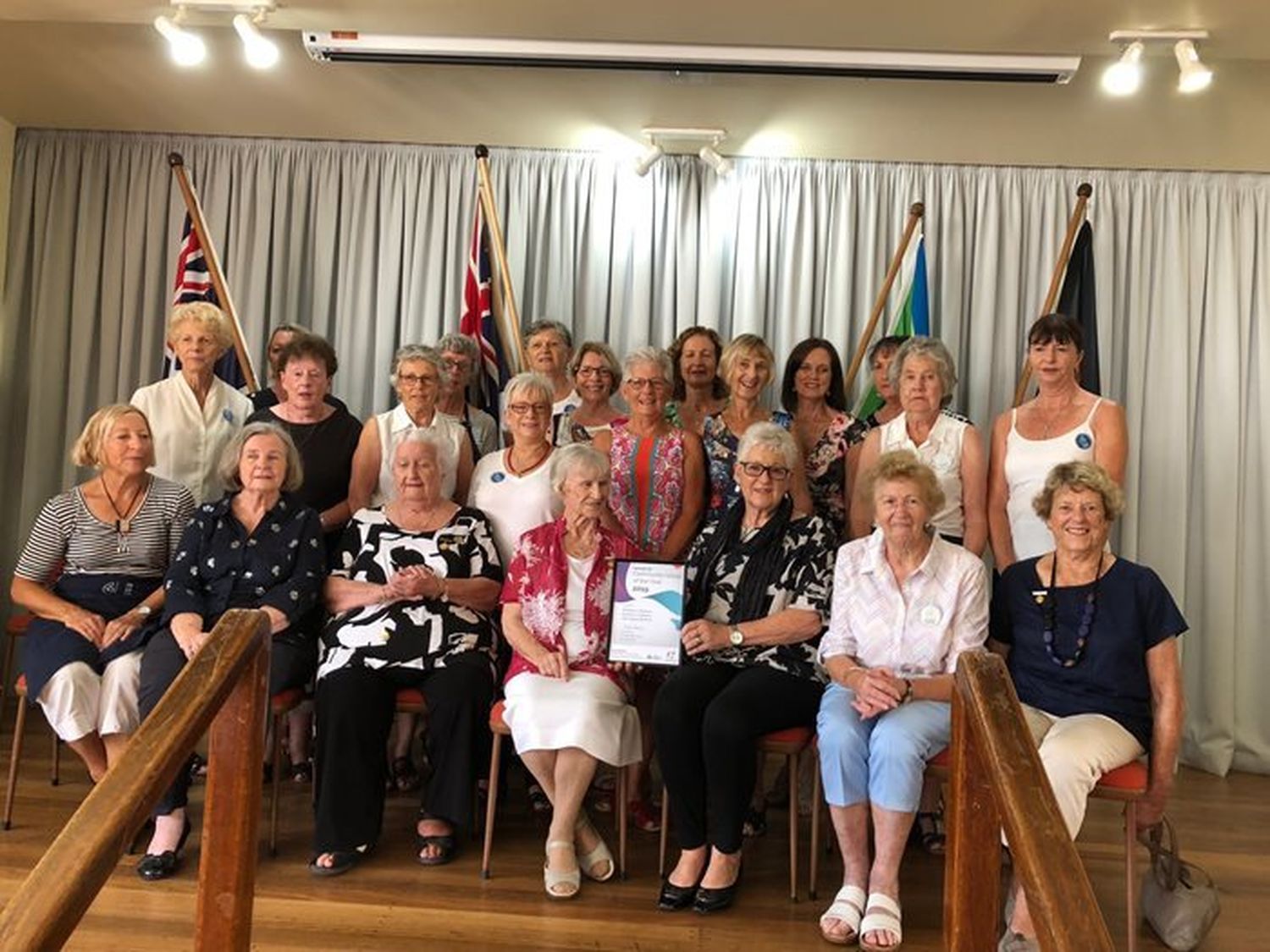 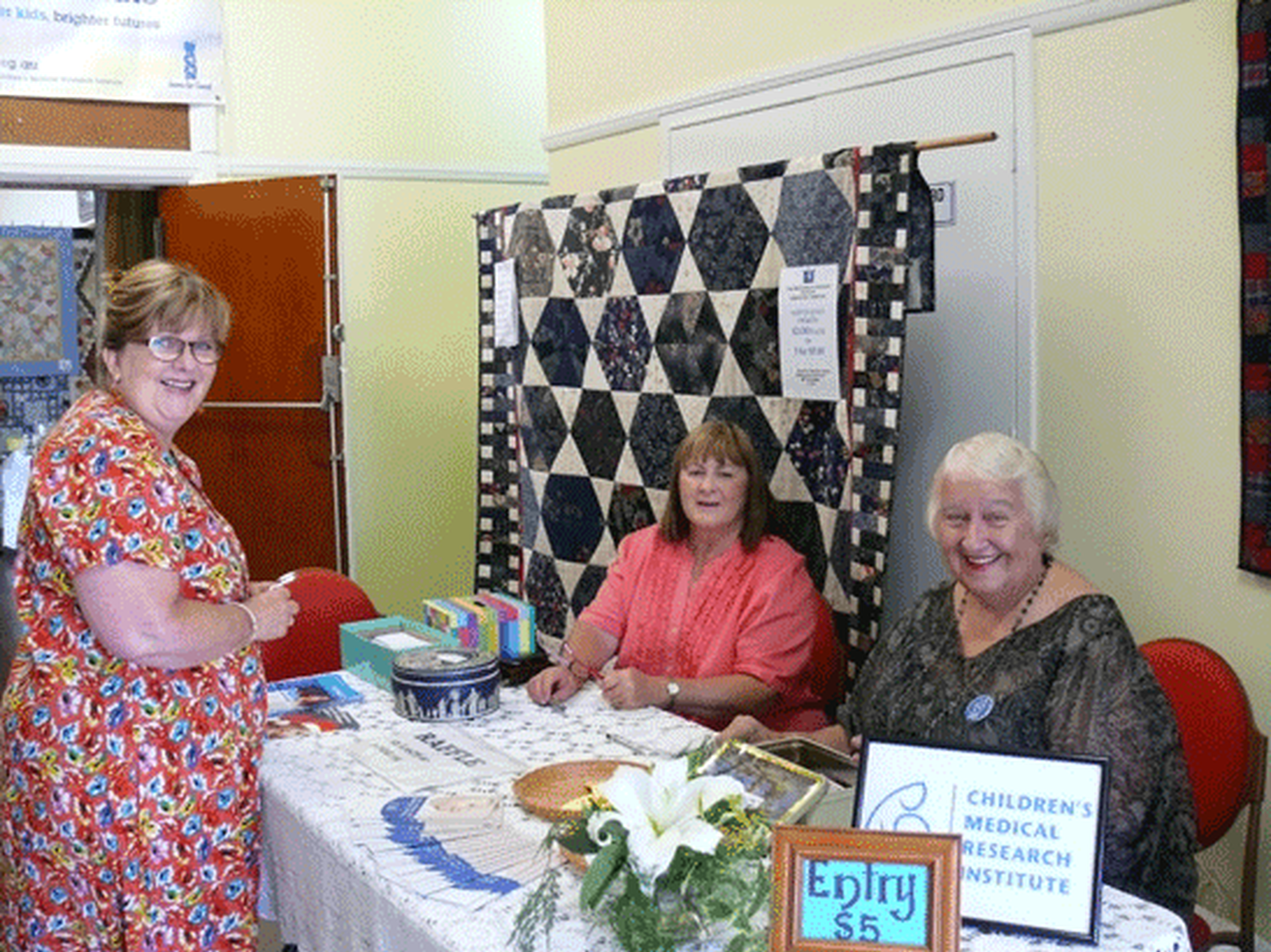 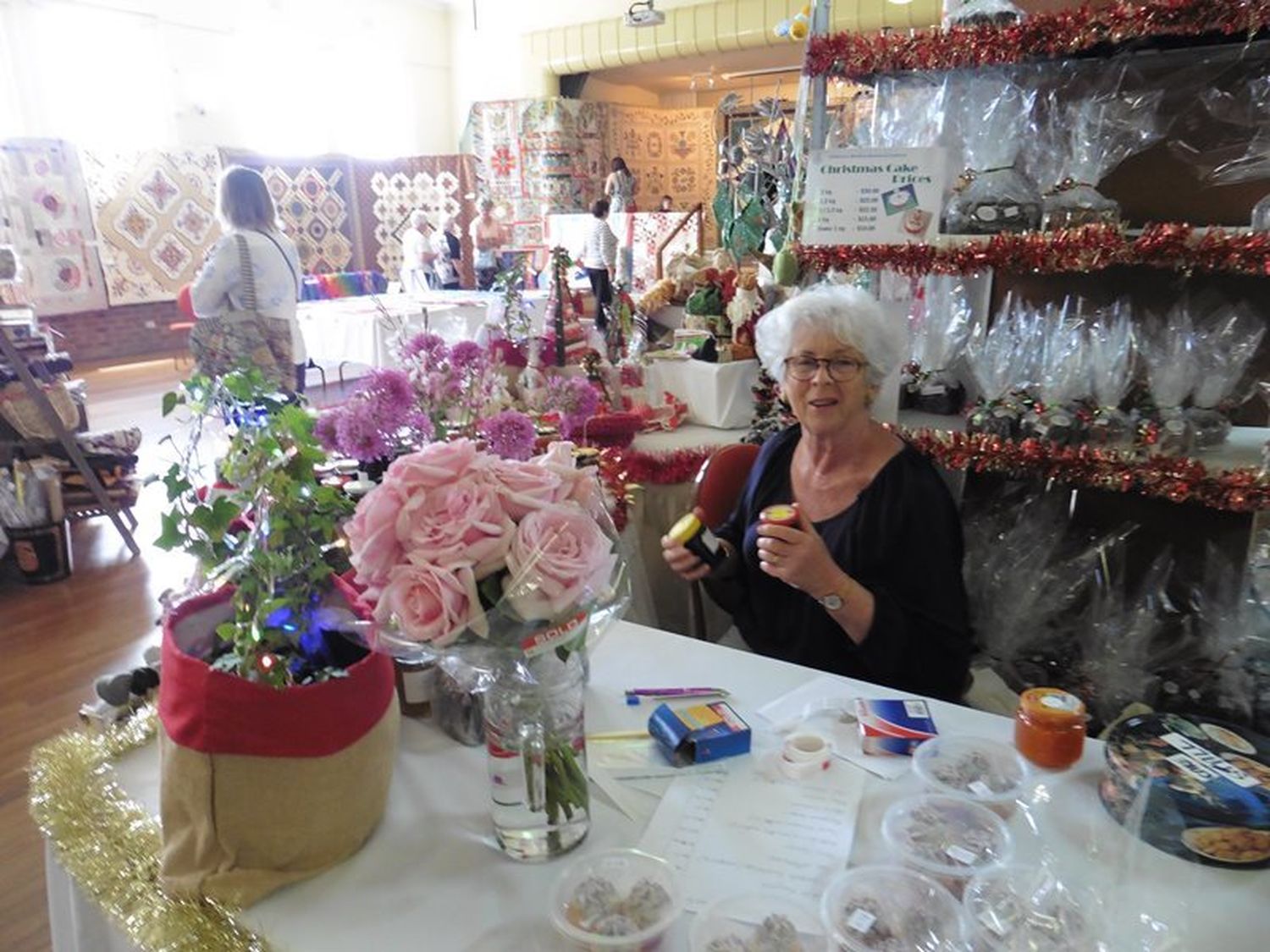 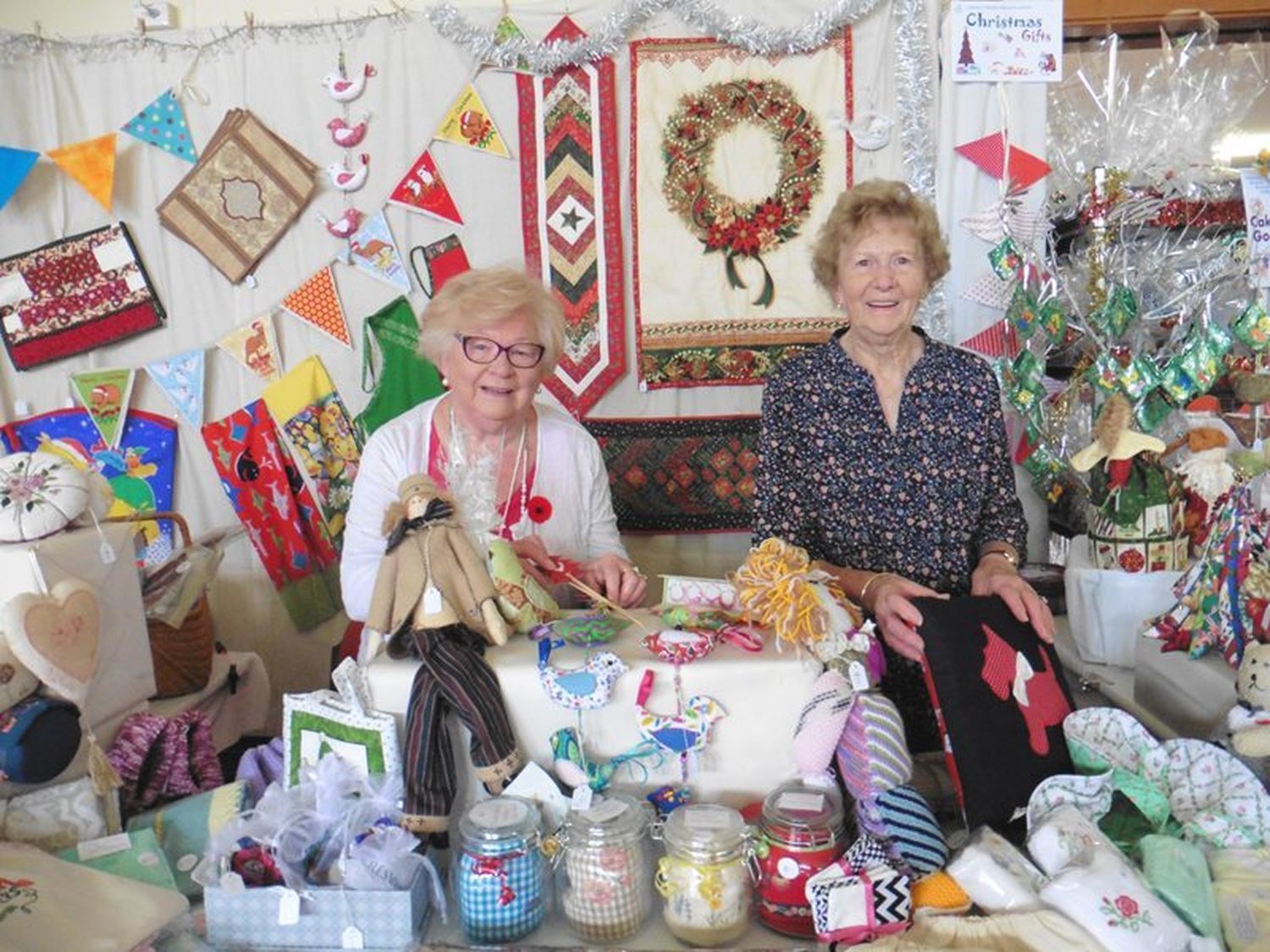 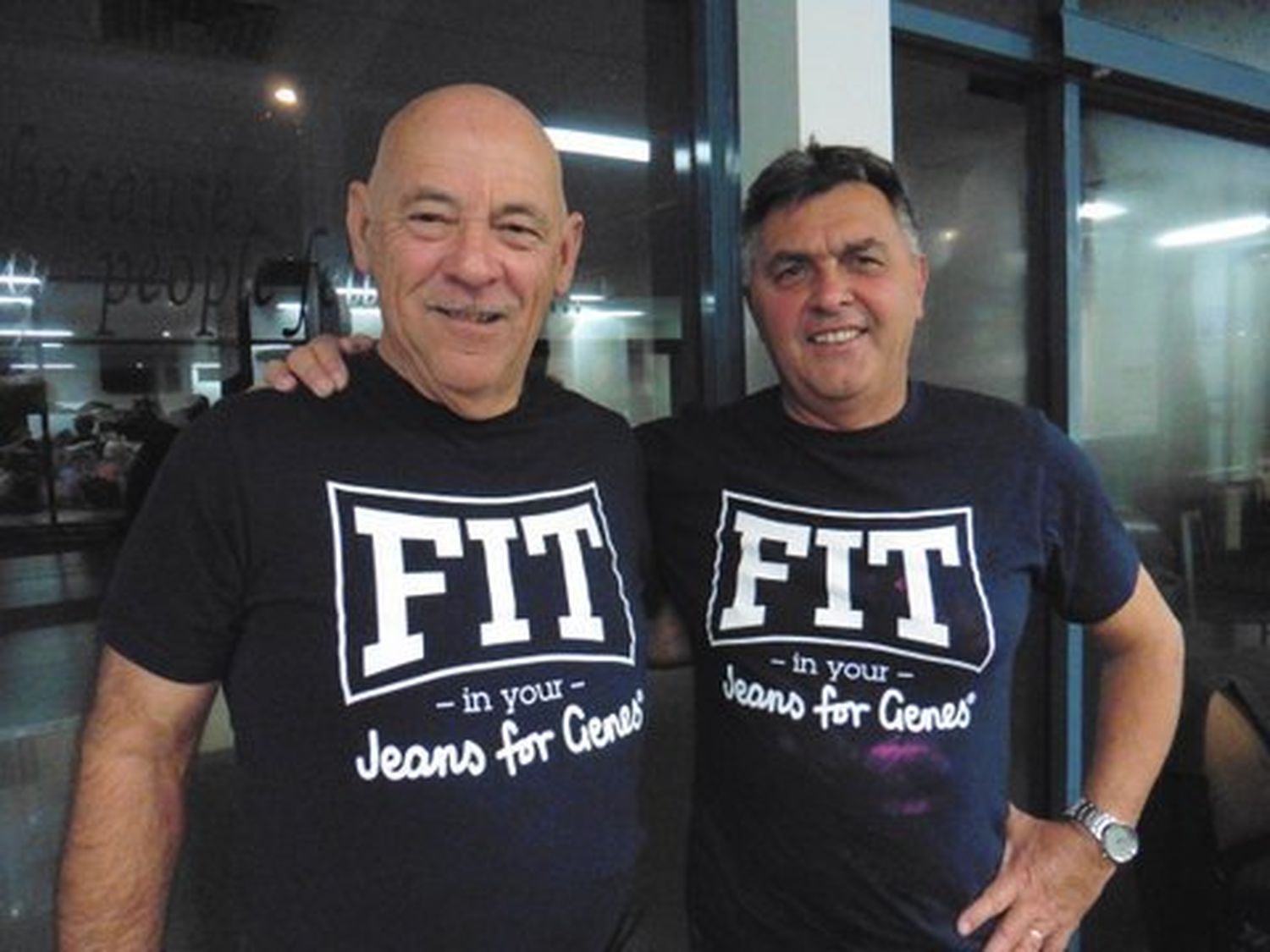 Gerringong Committee FIT in your Jeans for Genes 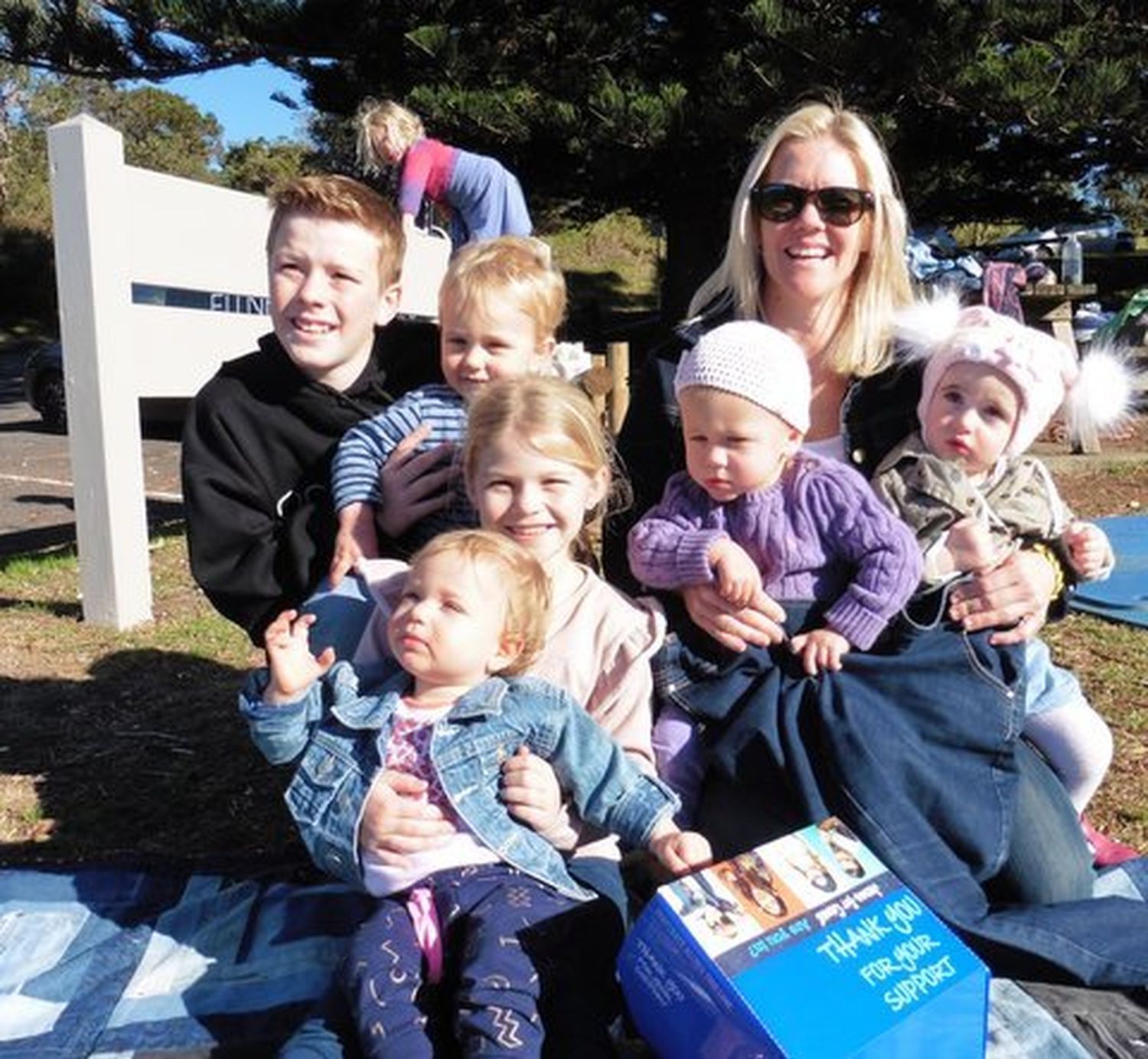 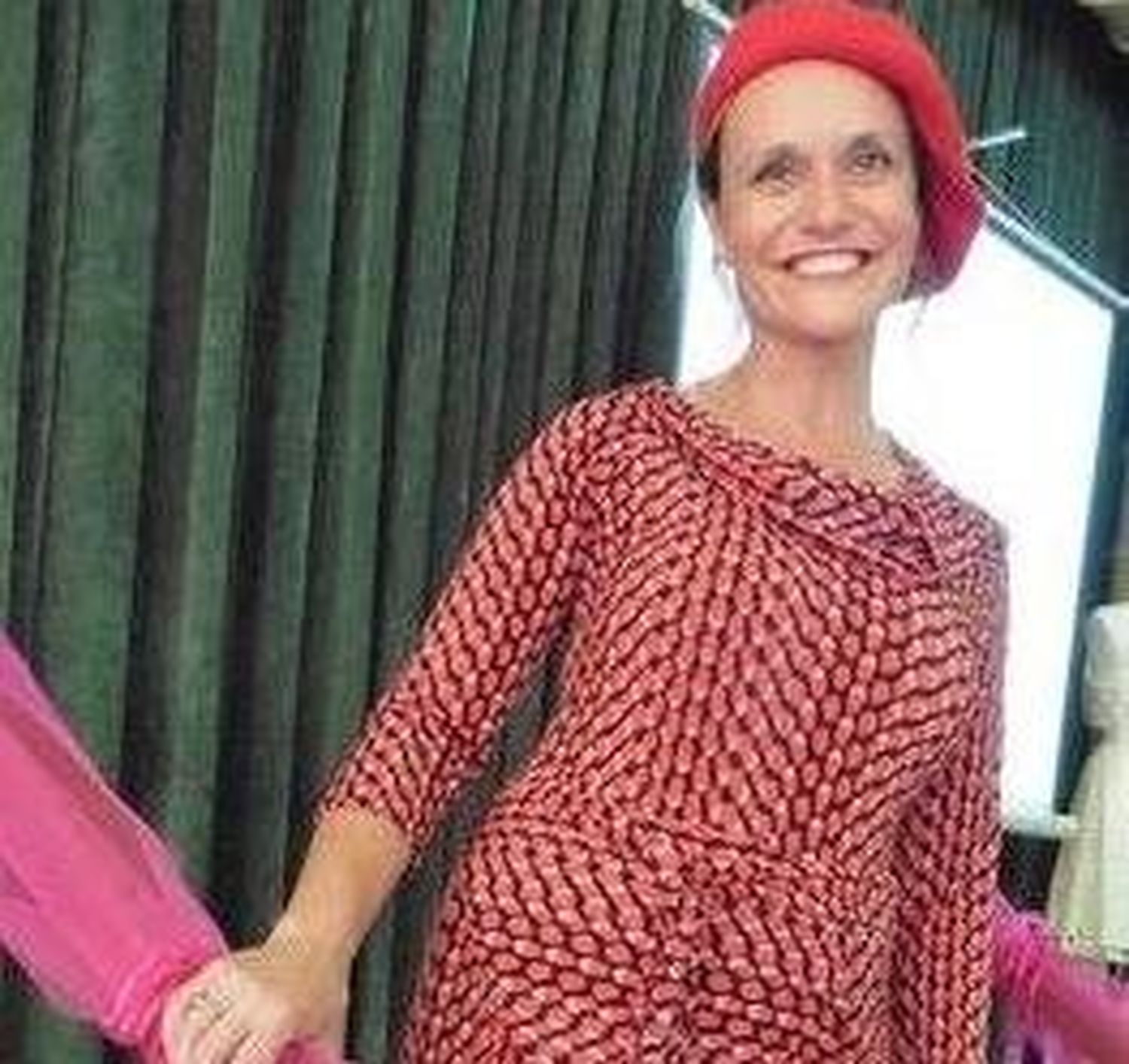 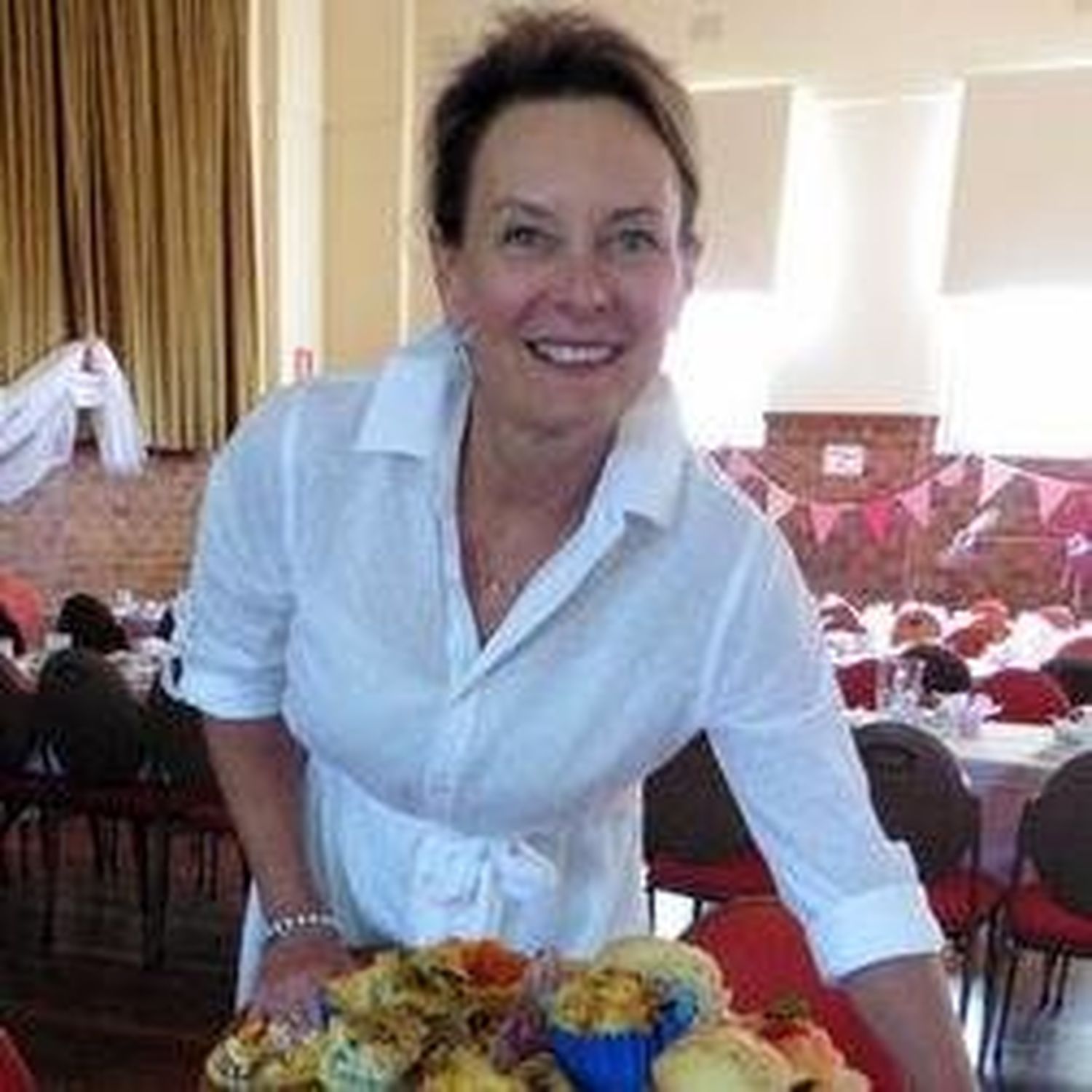 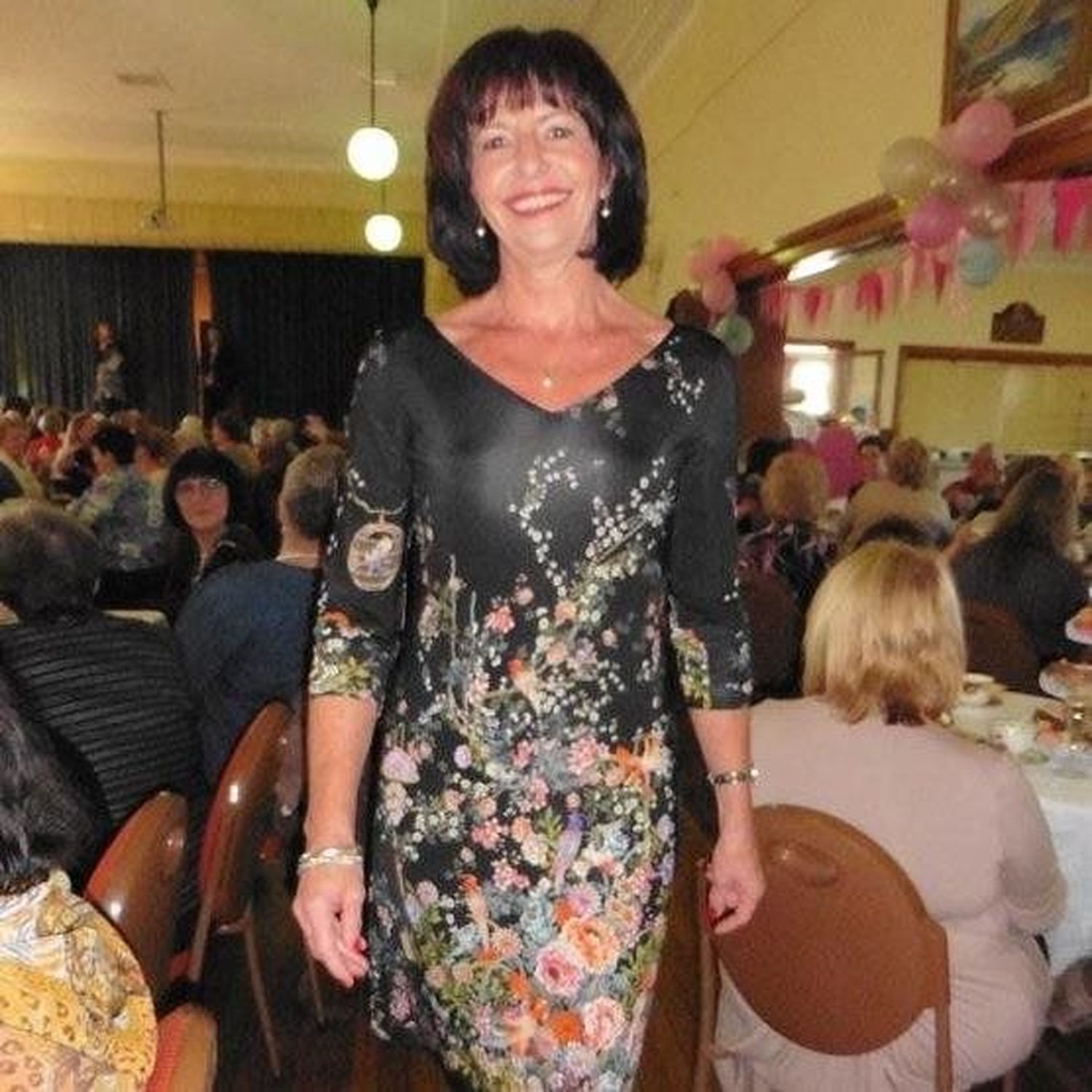 Gerringong Committee FIT in your Jeans for Genes

Gerringong Committee luncheon 2
Back to Top