CMRI has many champion researchers. To save young lives, what we urgently need is Research Champions in our community

Why a regular gift is anything but ordinary

The power of a regular gift is anything but ordinary.

We call our regular givers Research Champions, because the impact they make with a regular monthly gift is nothing short of extraordinary.

Having consistent funding is what gives our researchers the confidence to turn the incredible advancements in knowledge over the past few years, into treatments that will save many precious young lives.

A regular gift gives us foresight. It gives us the chance to plan ahead, so we can give children with life-threatening genetic conditions and their families, hope that cures can be found.

And, with 1 in 20 children born with a genetic disease or birth defect, there are many young lives who need a champion.

Will you be theirs?

From childhood cancers to neurological conditions such as epilepsy, our talented researchers have never had a better understanding of the more than 6,000 different genetic diseases that affect Aussie children.

Just by making a monthly gift, you can be a Research Champion.

Together, with your kindness, our champion researchers will find treatments and cures for children's genetic diseases.

How your monthly donation helps

As a Research Champion, here is how your monthly donation will help 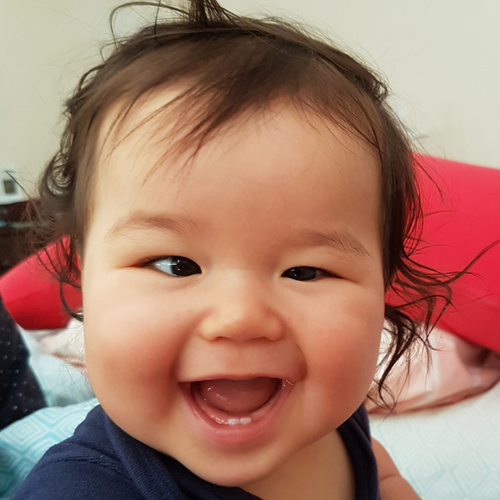 Your ongoing monthly donation of $30 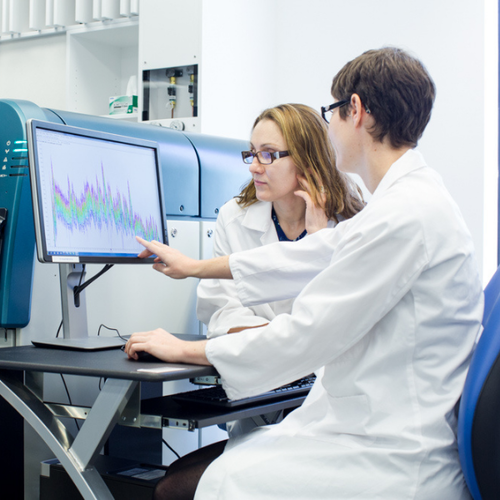 Your generous ongoing monthly donation of $50 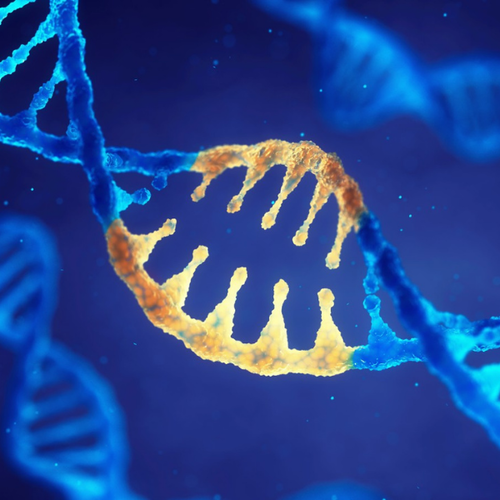 Your valuable ongoing monthly donation of $100

Supports research into gene therapy the 'Medicine of the Future' so we can cure previously incurable conditions with a single injection.

Every gift you give directly supports our research programs into cancer, genetic diseases, birth defects, and neurological conditions like epilepsy, giving children like Sophia the best chance of living a happy and healthy life.

With no guaranteed government funding, our scientists rely on hard-won grants and community support like yours to keep their research going.

If the funding stops, so does the research. And, without research, there would be no hope.

Please do something extraordinary and become a Research Champion today.

Even a small monthly gift can make an enormous difference by helping to transform discoveries into cures and treatments for children affected by serious conditions, like Sophia.

Since she was born, Sophia’s parents have often called her ‘small but strong’ –little did they know just how resilient she’d need to be.

This happy, funny, and playful 15-month-old was recently diagnosed with a rare form of children’s cancer, with doctor’s having found an aggressive germ cell tumour behind her left eye.

Since her diagnosis, little Sophia has endured an MRI, CT scans, PET scans, a nasal endoscopy, a biopsy, a central line insertion, three rounds of chemotherapy and blood transfusions.

After four months of chemotherapy, the cancer was still there, which meant that Sophia had to undergo a rather risky and invasive surgery to remove the remainder of the tumour. Sadly, the pressure of the tumour has compressed the optic nerve of the left eye and has caused irreversible vision loss.

But at the end of 2021, Sophia was given the ‘all clear’ by her team of doctors.

Mum, Elizabeth admits, she never thought about research until this experience, and now it’s everything to her.

“In a personal way, if my daughter was diagnosed 20 years ago, she wouldn’t be here. We’d be in that process of losing her,’’ Elizabeth said. “Research is invaluable.’’

By making a regular gift, and becoming a Research Champion, you will be giving children like Sophia every hope of making a full recovery one day.

This special library will save more lives, thanks to you!

Known as ProCan®, our scientists are developing a library of cancer information to advance scientific discovery and enhance clinical treatment of childhood cancers worldwide, by analysing tens of thousands of examples of all types of cancer from all over the world.

With greater knowledge, treatments and diagnosis are rapidly improving, giving real hope that thousands of young lives will be saved.

“We set ourselves the goal of being able to do the protein analysis in less time between the cancer sample being taken and when the doctor can discuss the treatment plan with the patient. So our aim was to develop the technology to get a complete read-out of the proteins within 36 to 48 hours. And the team has greatly over-achieved. We can do it in nine hours now.” – Professor Roger Reddel AO, Director of CMRI and Co-Director of ProCan