Telomeres are repetitive sequences of DNA bound to a complex of telomere-specific proteins that function to cap the ends of linear chromosomes, thus maintaining chromosome stability. Telomeric DNA is gradually eroded with each round of cell division, limiting the number of times a normal cell can divide. Telomere maintenance is vital for the continued growth of tumour cells and occurs either by activation of the enzyme telomerase, or by recombination-mediated telomere replication referred to as alternative lengthening of telomeres (ALT). 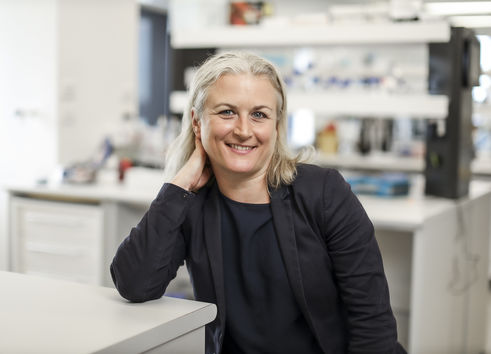 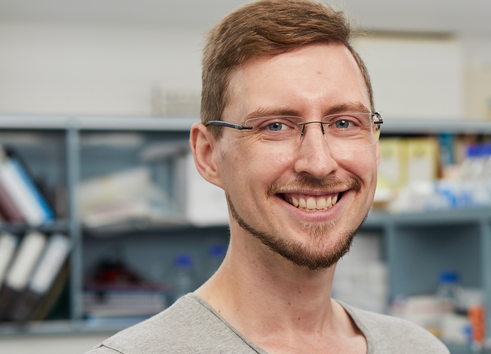 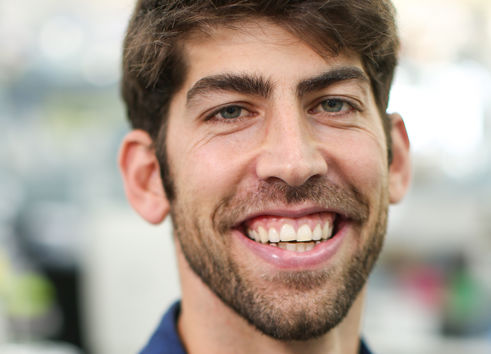 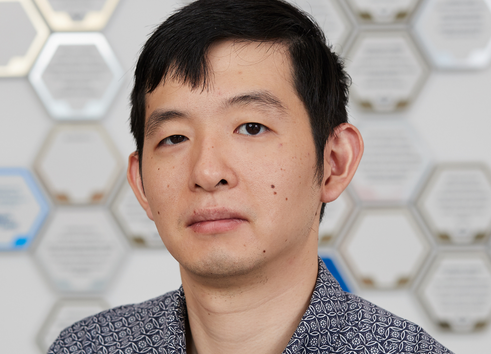 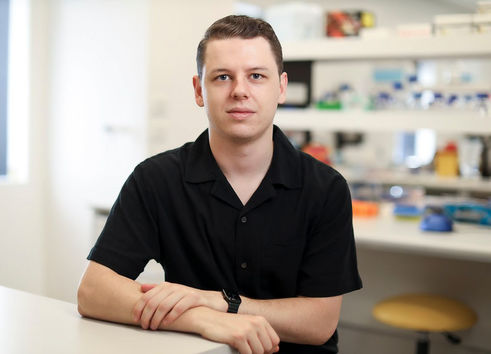 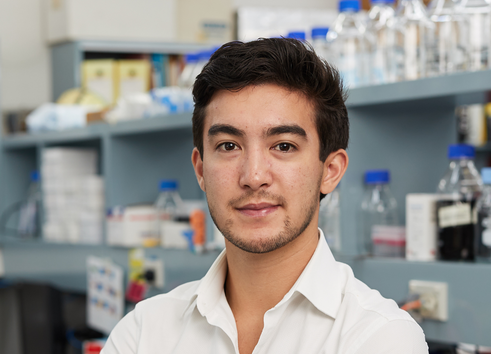 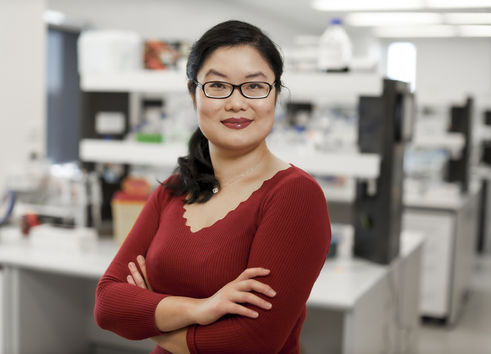 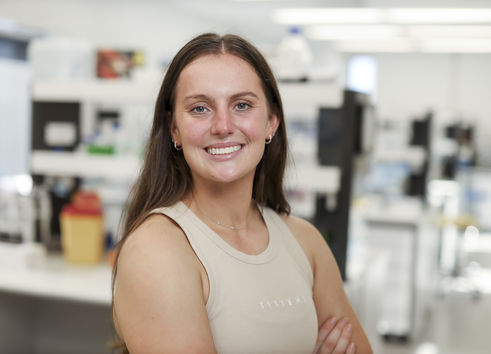 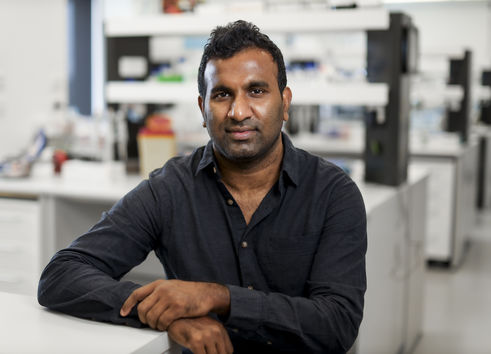 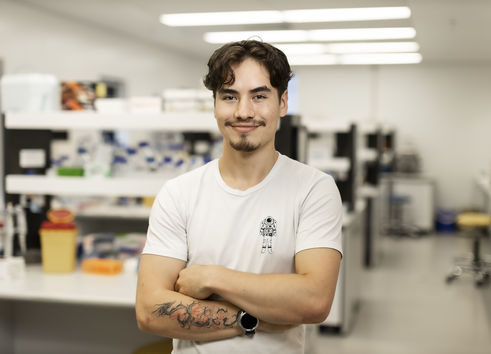 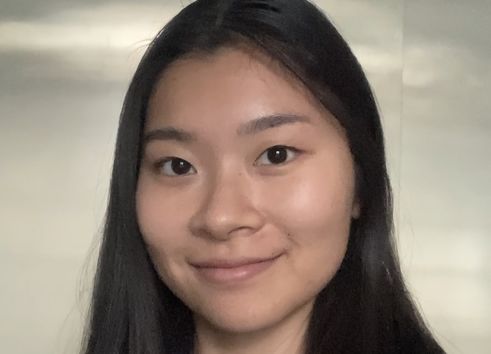 Telomeres are nucleoprotein structures at the ends of linear chromosomes that contribute to the maintenance of chromosome integrity. Telomere length regulation involves an intricate balance between lengthening and shortening processes, which ultimately determines the proliferative capacity of a cell. Telomere length dysregulation can result in cancer, or in an emerging spectrum of premature ageing disorders. The Pickett lab is investigating the mechanism of telomere rapid deletion by telomere trimming, how telomere length contributes to cell proliferation and human health, and how telomere maintenance mechanisms become activated in cancer cells. The Pickett lab is also using next generation sequencing technologies to study telomere length and telomere sequence content. This research will underpin further clinical studies, and will impact upon cancer control and the treatment of short telomere syndromes.

Telomere rapid deletion by telomere trimming involves homologous recombination-mediated resolution of the terminal t-loop, and functions to prevent the persistence of over-lengthened telomeres. Telomere trimming does not elicit a DNA damage response, indicating that the mechanism is a normal well-regulated cellular process. We have identified telomere trimming in normal human cells of germline and somatic origin and in mouse somatic tissues, and are currently investigating telomere trimming in other proliferating cells. In addition, we are characterising the functional proteins and cell signalling responses that regulate telomere trimming.

Short telomeres are associated with adverse health outcomes, including increased risk of multiple diseases such as cardiovascular disease and cancer. Telomeres can be extended by two known mechanisms: the enzyme telomerase, which uses an intrinsic RNA template sequence to reverse transcribe telomeric repeats onto the chromosome end, and the Alternative Lengthening of Telomeres (ALT) pathway, a recombination-dependent replication mechanism that utilises a variety of DNA repair pathways to extend chromosome ends. Telomerase is active in the human germline, early in embryogenesis and in some stem and progenitor cell populations to enable increased proliferative capacity. Cancer cells activate either telomerase or ALT to repair eroded or dysfunctional telomeres to ensure proliferative immortality. The Pickett lab is investigating telomerase activation, as well as the processes that regulate telomerase biogenesis and recruitment. The Pickett lab also works extensively on characterising the mechanism of ALT-mediated telomere lengthening in cancer cells.

All Key publications by H Pickett.

All other publications by H Pickett.

Identified recruitment of the NuRD-ZNF827 chromatin remodelling complex specifically to telomeres in cells that use ALT. This study demonstrates a critically important multifaceted role for NuRD-ZNF827 at ALT telomeres.

Defined the functions of the BTR dissolvase and SLX4 resolvase in break-induced replication-mediated extension at ALT telomeres. This study demonstrates that SLX4 acts to repress telomere elongation whilst BLM acts to promote extension.

Demonstrated that telomere sequence content can be used to determine ALT activity in tumours. This is based on the observation that ALT telomeres have significant sequence variability from the canonical TTAGGG repeat.