Jonah was assisted into this world in the early hours of September 9th. He was completely floppy and needed oxygen, so he was taken to special care and placed in a humidicrib.

At 30 hours old, he stopped breathing. He was placed on a ventilator and transferred to the NICU at the Royal Woman’s Hospital. He was there for 11 days.

And so started a year-long journey to find out what was wrong with their little man.

“He stopped breathing every time he got sick and was ventilated a further 4 times. We almost lost him. Many times.” 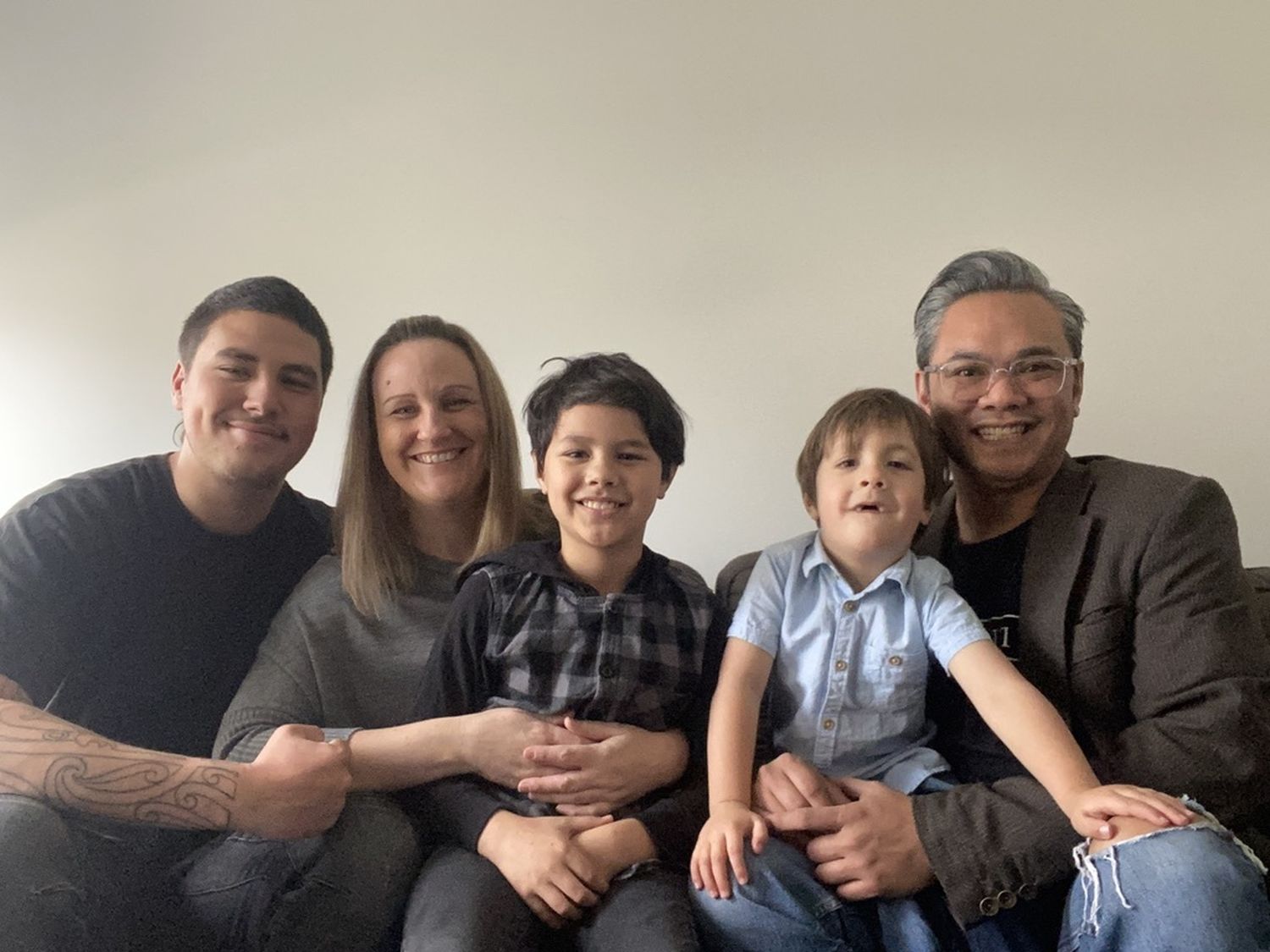 Jonah’s doctors weren’t sure what was causing his breathing difficulties, they didn’t know what was wrong with him and couldn’t say when he’d be able to come home.

He was having his brain monitored, was given an MRI, ultrasounds, x-rays and a lumbar puncture to find any infection or cause for his difficulties, but nothing was found.

The first ‘diagnosis' was Central Hypotonia due to Jonah being very weak, his arms and legs barely moved and he didn’t cry until he was 5 days old.

“A moment his Dad and I chose to video, as we were almost crying from laughing, it was so nice to hear him make a noise!”

Over the next few months, Jonah fell sick several times and was in and out of hospitals, underwent countless procedures and tests.

“It has been very challenging as a parent to watch Jonah go through so many trials. This is a long-term condition that we will have to be mindful of throughout his life.”

CMS is extremely rare. Effecting 2 to 12 in 1,000,000 children and within that, there are 32 known different gene defects that cause it. Rapsyn is responsible for 14% of diagnosis. It is a neuromuscular condition causing severe muscle weakness and can be very debilitating.

Luckily for Jonah, there is medication to help him walk, talk and remain upright all day. He is currently on 12 tablets a day. He still has little battles and needs to be watched closely but he hasn’t had a hospital admission to ICU since he began taking the tablets.

“He is one of the most resilient and happy children. He is always smiling, always laughing and loves being with friends and family. His big brothers Rehu and Eli love him to bits and have been very open and understanding, learning about his condition and how to help him out. He is the biggest blessing to our family.”