Louise, Raymond, and Charli welcomed their beautiful twins Aria and Axel to the world on 5th October 2019. The twins started off their life like most other newborns.

But at around 4 months of age, when you expect to see babies start to meet their general milestones, the family noticed that while Aria was meeting some milestones, Axel was not. By around 6 months, Aria was able to roll, sit up and play with toys, but Axel was unable to do any of these things.  Aria seemed to be thriving, while Axel showed signs of developmental delays.

When the twins were 9 months old, the family started noticing changes in Aria. She was now no longer able to lift her head or sit up and even started refusing food and her bottles. Aria was admitted to the hospital and went through many tests that revealed she had leukodystrophy.

A few months later, Aria was readmitted to the hospital where further genetic tests confirmed that Aria’s type of leukodystrophy was Vanishing White Matter disease (VWMD). It is a rare genetic condition and Aria was only 1 in 6 known cases in Australia with no cure. Aria was given only a few weeks to live. Aria fought hard and lived for 7 months from the initial diagnosis. She passed away in her parent’s arms on 13th May 2021. 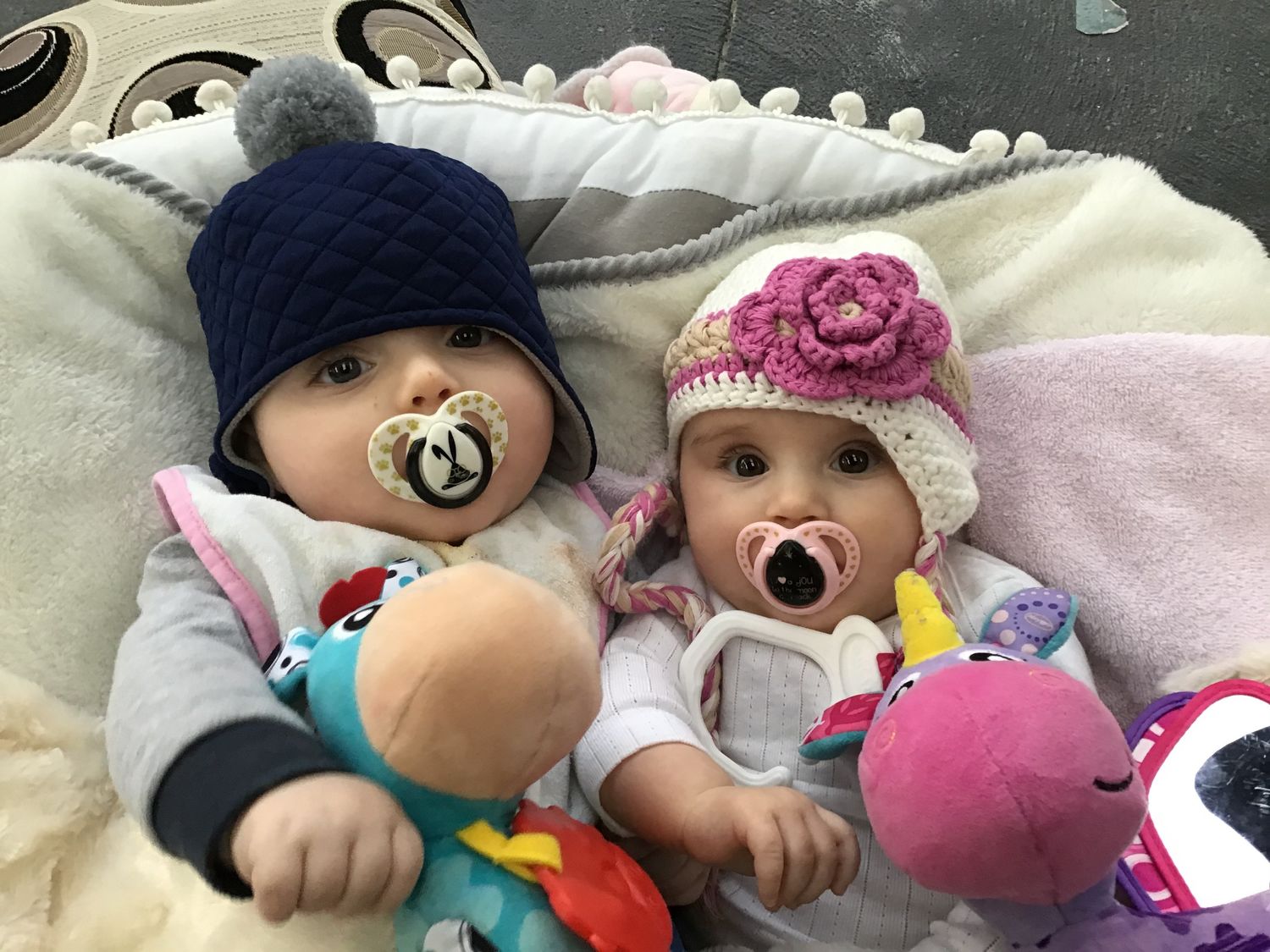 In February 2021, the family received news that their older child, Charli, is an unaffected carrier of VWMD and the gut-wrenching news that Axel, has IQSEC2, another rare genetic disease affecting brain development that also has no treatment or cure. Axel’s future remains uncertain, but it is predicted that IQSEC2 means he will be unable to walk, talk, self-feed, or stand, and he will suffer seizures. Recently Axel was diagnosed with IQSEC2-related epilepsy and suffers from two types of seizures.

Raymond and Louise hope that one-day treatment will become available that will help Axel overcome his battle with IQSEC2.

With research, comes treatments and cures.