The Embryology Unit studies how development occurs in order to understand what goes wrong in birth defects.

Our research achievements include pioneering the application of micromanipulation and embryo culture for analysing mouse embryos and examining the development of the craniofacial structure and embryonic gut. Current research focuses on the cellular and molecular mechanisms of body patterning during mouse development.

The embryological analysis undertaken by our team at CMRI has enabled the construction of a series of fate-maps revealing the organisation of the basic body plan of the early embryo. This in-depth knowledge of cell differentiation during early embryogenesis laid the foundation for directing the differentiation of mouse stem cells into clinically useful cell types for therapy in regenerative medicine. Other current research is on the function of RNA binding protein and importin, a transporter of protein, in embryonic development.

Embryonic development is orchestrated by genes expressed within the embryo. All are precisely controlled so that they are active in specific locations, participate in specific signalling pathways, and regulate the activities of other genes. The more we understand about their roles, the more we can comprehend the complexities of embryonic development and the congenital anomalies that arise when these genes are disrupted. 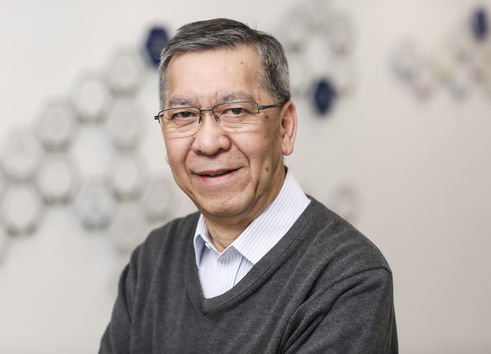 Deputy Director of CMRI and Head of the Embryology Research Unit 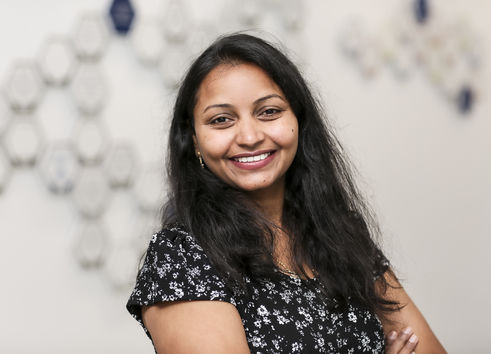 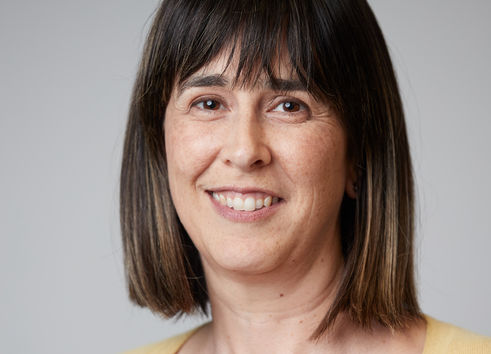 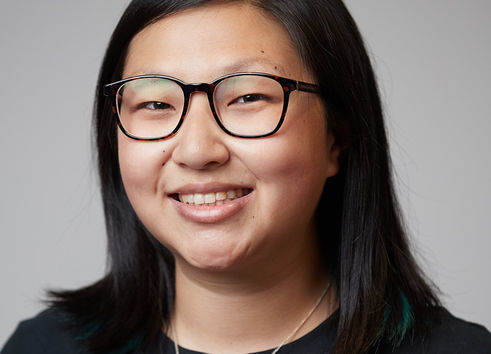 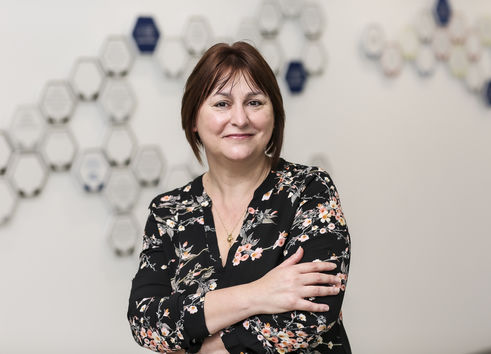 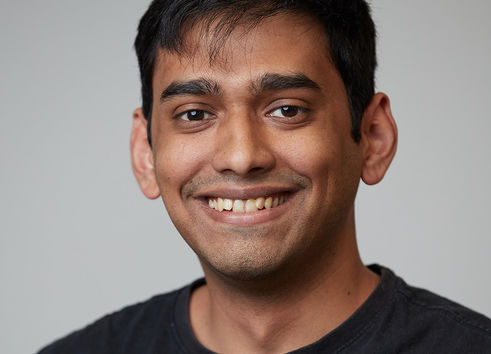 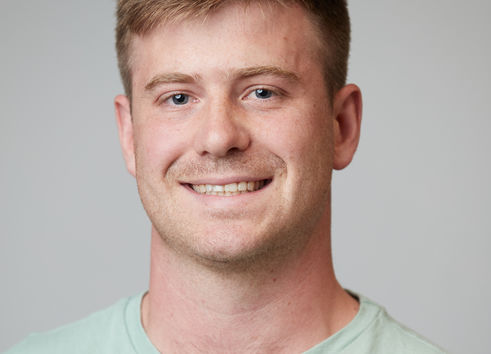 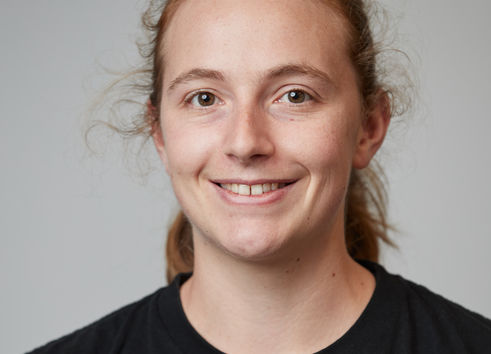 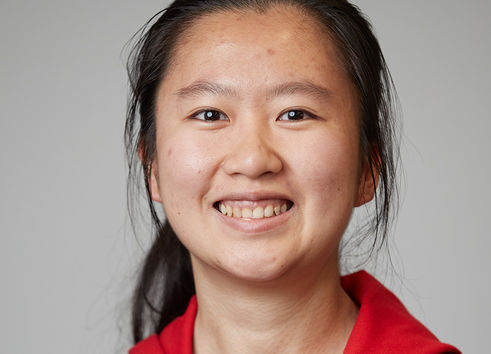 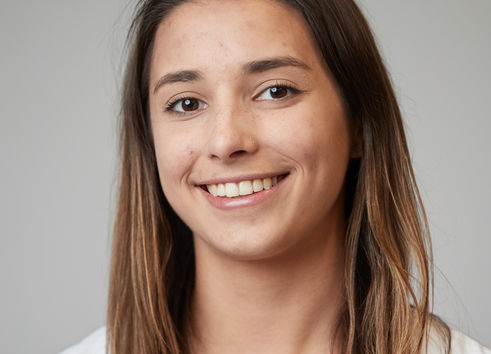 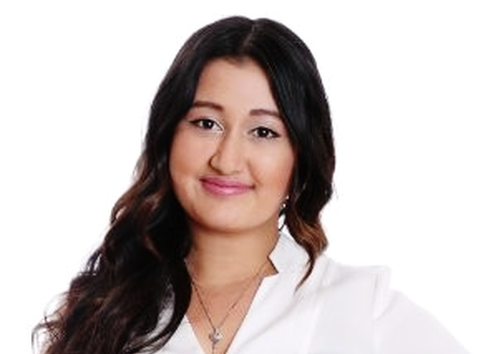 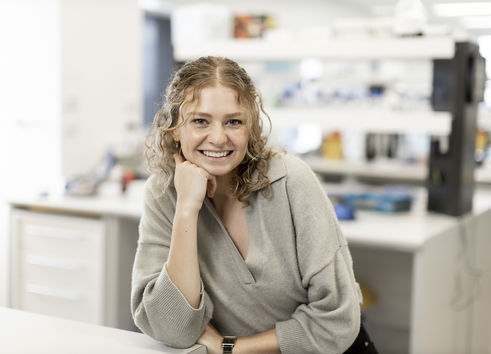 Intersection of transcriptional and signalling activity in development

Our genetic and embryological studies showed that for the head to develop correctly, stringent control of WNT signalling is required, synergistically interacting with transcriptional activity regulated by the Lhx1 gene. Head abnormalities also occur in Saethre-Chotzen syndrome, caused by errors in the TWIST1 gene. We used mouse models to show that loss of Twist1 affects different components of the craniofacial skeleton and the muscles of the face, eyes and jaws. Losing Twist1 function in the limb causes malformations of the fingers and the bones of wrist and forearm due to changes in signalling activity.

We studied the role of the Rbm47 gene, which encodes an RNA binding protein expressed in the cells lining the gut. Reduced function of this gene in genetic mouse models leads to abnormal differentiation of the gut lining and disrupts its maturation. We also identified a CDC42-related Rho GTPase that is active in the endoderm, the embryonic tissue that forms organs including the liver, pancreas and thyroid. By lowering the activity of this gene, we showed that it is required for proper cellular organization within the endoderm. Reduced gene function results in an abnormal organization of the epithelium, which appears to be critical for endoderm cells to respond properly to signals from surrounding tissues.

Developmental function of Importin, an importer of protein into the nucleus

Importin 13 is a member of a large importin ß superfamily of proteins that mediate the transport of proteins into the nucleus. Importin 13 (Imp13) function is closely linked to disease states such as X-linked mental retardation and childhood asthma and is implicated in development of the foetal lung, testis, brain and cornea. In contrast to other Importins, full length (“L-”) Imp13 appears to have dual specific nuclear import and export roles; but it is not clear how it can mediate transport bi-directionally, what specific import or export sequences it recognises, and how this relates to the function of a novel testis-specific variant (“tImp13”). Our analysis of Imp13 mutant mice indicates that Imp13 is essential for early development, and nuclear transport kinetic measurements in living cells imply that tImp13 can inhibit nuclear import mediated by L-Imp13. We hypothesise that Imp13 targets a number of specific cargoes into/out of the nucleus that are critical to mammalian development, and that inhibition of nuclear import by the tImp13 variant is an important counteracting mechanism. Our work, which is carried out in collaboration with Professor David Jans’ team at Monash University, aims to elucidate L-Imp13/tImp13 function using a range of molecular cell biology, biochemistry and genetic approaches.

We have derived a new type of stem cell from mouse embryos poised to undergo germ layer formation. These cell types can renew themselves in culture and can differentiate into cell types of multiple lineages. Derived from mouse embryos at different developmental stages, they display unique patterns of gene activity and lineage potency. We are currently optimising the method to direct the differentiation of these cells, and induced pluripotent cells generated by reprogramming fully differentiated cells, into gut cells (specifically liver and pancreas cells). The goal is to test, in collaboration with the Gene Therapy Unit, the principle and feasibility of combining cell-based and gene therapy to treat inborn errors of metabolism.

Published ground-breaking study showing how different types of mesodermal tissues are generated in the mouse embryo. The first step towards fully elucidating the blueprint of development in the mouse

Demonstrated that a specific population of cells acts like the organizer (identified previously in frog embryos by Nobel laureates Spemann and Mangold) which possess the ability to guide other embryonic cells to form a new embryo. This work and the germ cell study of 1996 were cited for Professor Tam’s election to the Fellowship of the Royal Society of London (2011)

Completed a series of investigations of the role of the Twist gene in the development of head, face and limbs, revealing the developmental basis of Saethre-Chotzen Syndrome

Established the association of Mecp2 deficiency with learning and cognitive deficits and motor disability in a genetic mouse model of Rett Syndrome, a developmental neurological disorder in the hippocampal brain region

Demonstrated that Rett syndrome is associated with a defect of Purkinje cell production in the brain. Showed that the progression of Rett syndrome could be delayed by physical exercise and environmental enrichment

Collaboration with the Cancer Research Unit, showing that the ALT mechanism of telomere maintenance found in cancer cells also operates in normal tissues in mice

Prof Patrick Tam is made a Fellow of the Australian Academy of Health and Medical Sciences and also a member of the Embryo Research Licensing Committee of the NHMRC, which oversees research involving human embryos in the same year

Embryo blueprint defined in more detail, with detailed molecular information collected on all the genes and signals activated in particular regions of the embryo at particular times, with important implications for understanding causes of disease and directing stem cell differentiation for therapeutics