It all started when mum, Sian, noticed that her beautiful baby girl, Maisie, was struggling to gain weight.

Maisie was in the NICU for three days after birth with temperature issues and breathing difficulties, but six days later, she improved and could go home.

At around two weeks old, Maisie was back in the hospital for failure to thrive and closely monitored by a pediatrician. She had reflux, colic, and was slow to gain weight.

Maisie ended up in hospital again at 3 months old with rhinovirus, which led to the discovery of her three heart issues: artial septal defect, hypertrophic cardiomyopathy, and pulmonary valve stenosis.

Maisie was placed in a rhino hip abduction brace to keep her hip joints in position (which she still wears at night now). She is also experiencing mild hearing loss, regular eye tests, and scoliosis.

Her cardiologist referred Maisie to a geneticist for some testing. The results came back as Noonans Syndrome, which for Sian was really hard to process.

"When we received Maisie diagnosis it was a feeling of despair and relief all at once. Maisie had so many issues at this point, and when we had the diagnosis and all her problems were linked to Noonan syndrome, we had answers and a step forward.” 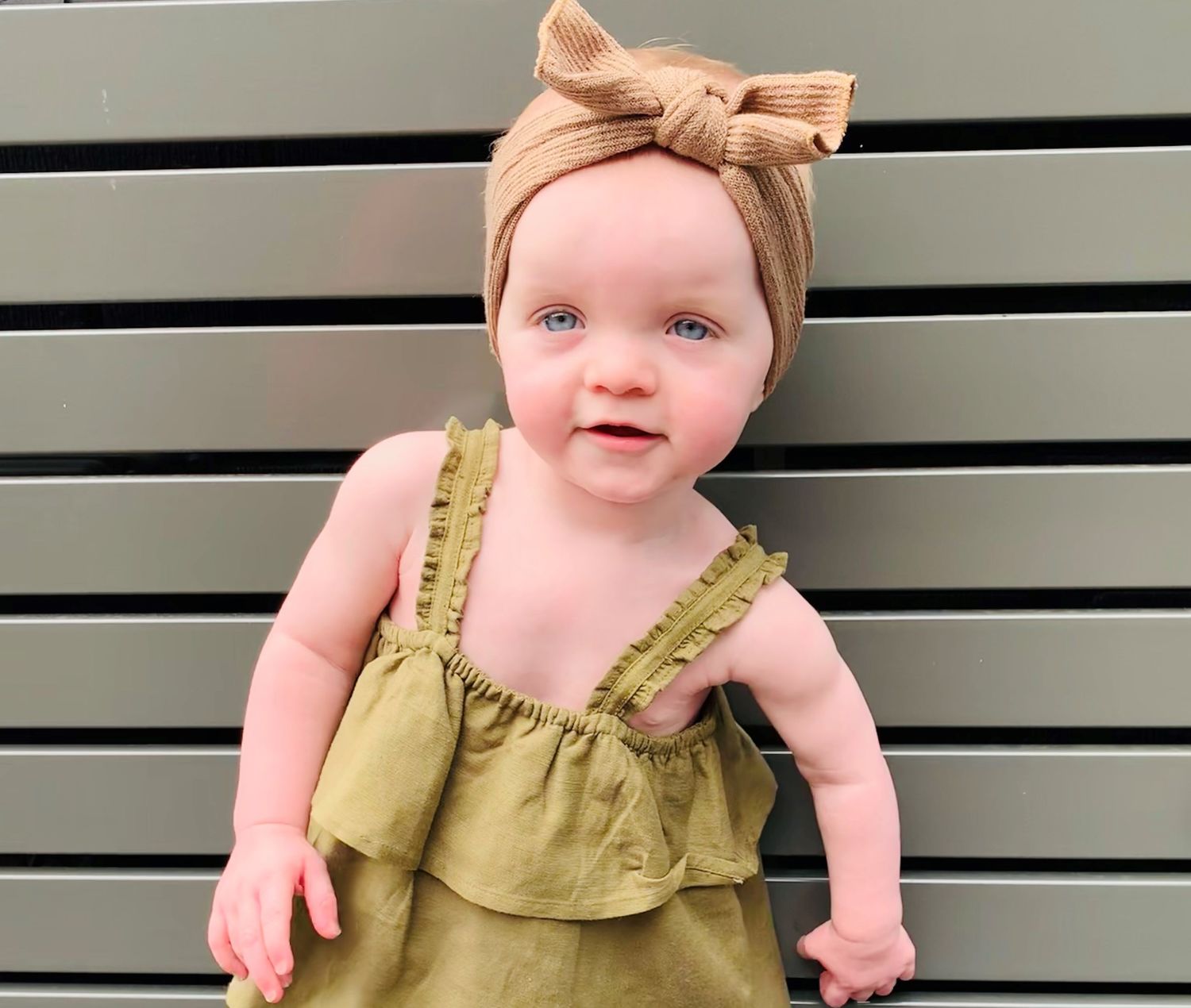 Like any parent, Sian began researching the syndrome and was very confronted with how broad the condition of Noonan’s can be. Weight and height gain slows over time, and there is an increased risk of developing leukaemia.

To help, Maisie is now taking special formulas for weight gain, daily medication to help her bowel movements, and partaking in weekly physiotherapy, as well as occupational therapy and feeding support every three months.

She is delayed in her development but is a very determined little girl.

"It has been amazing to watch Maisie grow and develop. It’s been a hard journey but so rewarding watching Maisie learn new things. She is ever so cheeky and keeps everyone on their toes, as she isn’t afraid of anything!”

“Jeans for genes is so important to us as we know the research will not only help Maisie on her journey but so many other children who just want to live their lives to the fullest! We’re so grateful for the amazing research that happens at Children’s Medical Research Institute and will continue to support them!”