At 3 months old, Dre got very sick with Kawasaki Disease and was in the hospital for nearly 10 days, needing two doses of immunoglobulin infusion.

At 3 months old, Dre got very sick with Kawasaki Disease and was in the hospital for nearly 10 days, needing two doses of immunoglobulin infusion. The cause of Kawasaki disease is unknown, but it’s believed there may be genetic predisposition to developing it.

He was on Aspirin for months and needed regular check ups for his heart until he was 10 years old. At the time, he was the youngest child in Sydney to contract Kawasaki.

After he got sick, Mum, Chami was very aware of every small thing that Dre went through; even the slightest cough or cold would send her into panic and straight to the doctors, worried about what it could be. 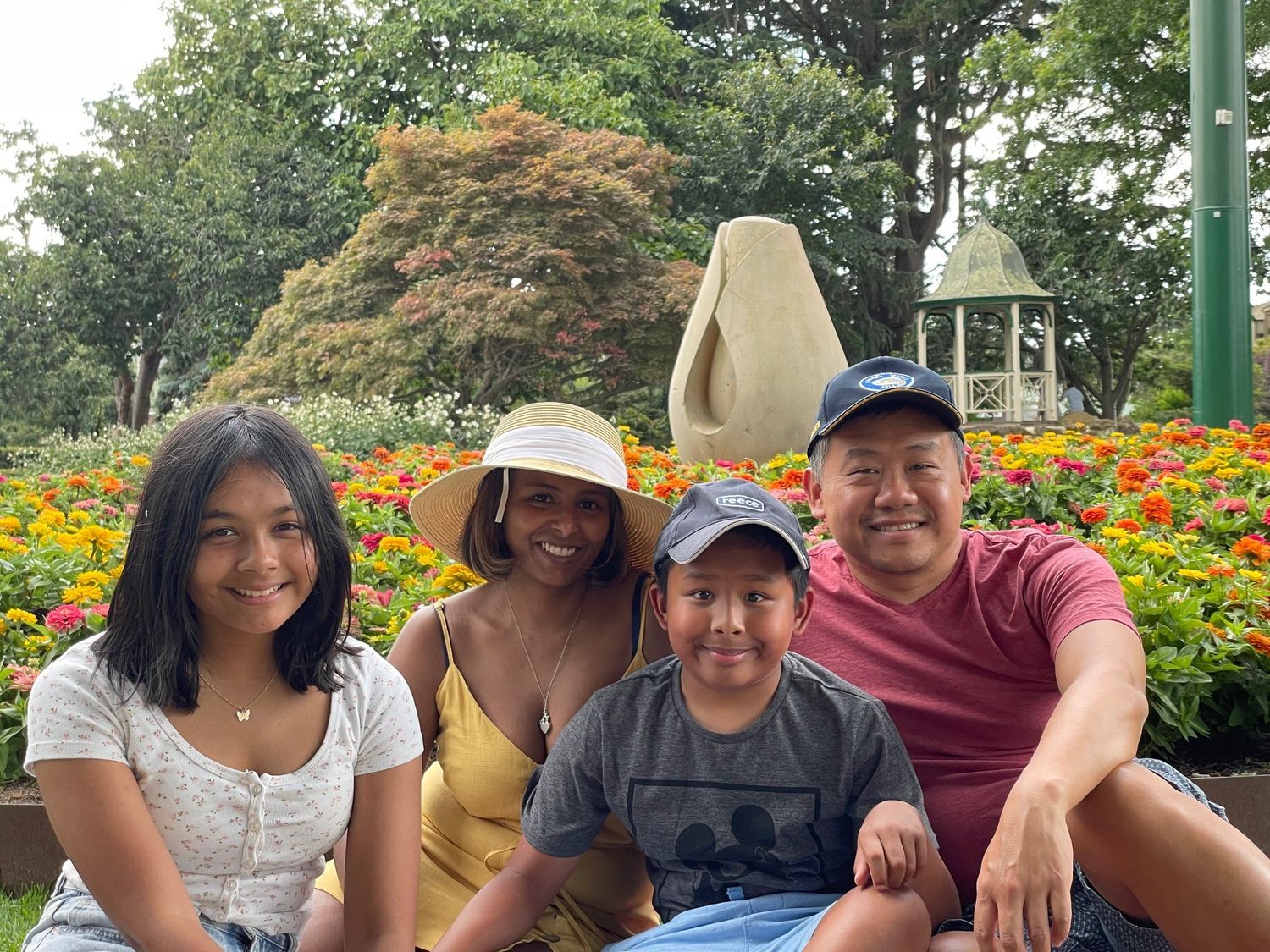 It was this hyper-awareness of everything about Dre that made Chami see that he was not meeting his milestones from a very young age (compared to his big sister, Mischa before him) and despite being told that boys simply develop slower than girls, Chami knew that it was more than that.

Luckily, their family doctor agreed that Chami was right and decided to do further tests on Dre, including hearing and eye tests to see what was going on. After many tests and visits to different specialists Andreas was diagnosed with autism and a global development delay when he was 4 years old, the day before Mischa’s 6th birthday.

“It’s a day I will never forget. I don't think I heard anything the doctor said after he said the words, “your child has autism” but a part of me was also relieved that I wasn’t going crazy and there was a label for what my baby boy was going through! Now we can take steps to help him.”

At the age of 5, Dre was accepted into Giant Steps - a special school for children with autism. He was non-verbal when he started at Giant Steps. Chami had all but given up hope that she would ever hear her little boy call her ‘mum’ or say, ‘I love you’ until one day, when they were in the kitchen, Mischa picked up an apple and said, “apple.” “To this day, ‘apple’ is my most favourite word in the world.”

Andreas is now 11, and he is the cheekiest boy. He loves Disney cars, Bluey, and the Lion King.

He loves being around people and especially other children and even though he doesn't always know how to interact with them, he loves just being around them and trying to engage in activities with them.

“While we still have a long way to go and life with him is definitely a roller coaster, watching him grow and try harder to achieve things that are easier for a neurotypical child has been one of the most rewarding things as a parent.

Being his mum has taught me so much patience, understanding, and to always fight for him and also to survive on very little sleep.”

Mum, Chami
Back to Top